For nearly a decade now MSGM has built itself to be youth focused, capturing the explosive energy found within those on the street who reject staid traditionalism, and forming itself a manifestation of prints that bleed and transform repetition and branding. For Document, photographer Mara Palena and stylist Patricia Villirillo isolate their subjects—each of whom is clad head to toe in MSGM—and contrast them with where one would expect to find them, scattered throughout the city itself. A tender look at the brand and its wearers, as they find themselves on their own, just them and their uniform.

Watch as Mara Palena explores the city through the collective memory of ordinary life. 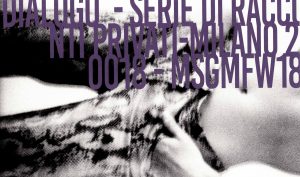 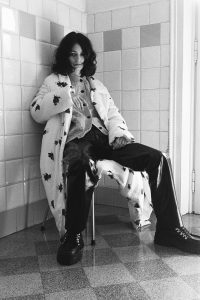 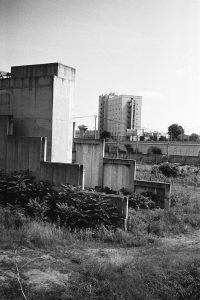 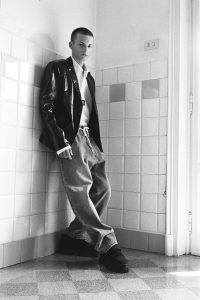 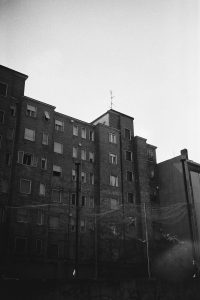 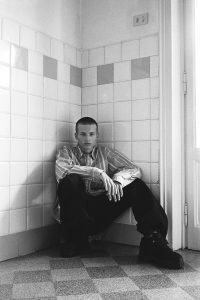 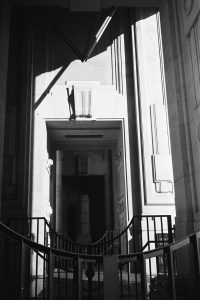 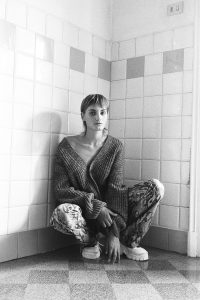 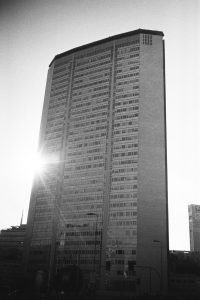 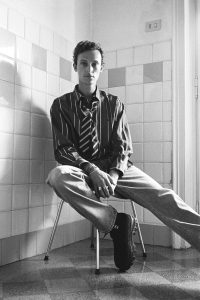 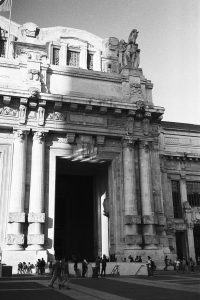 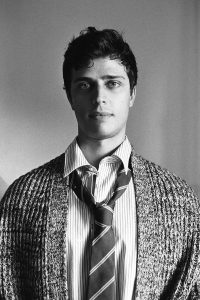 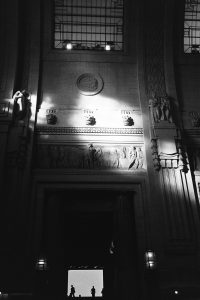 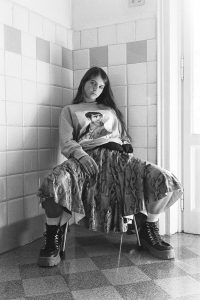 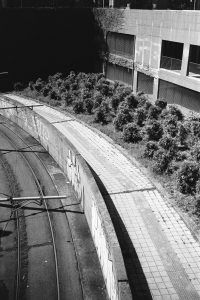 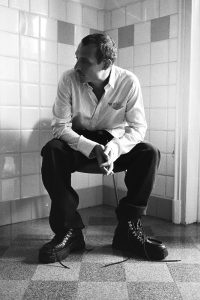 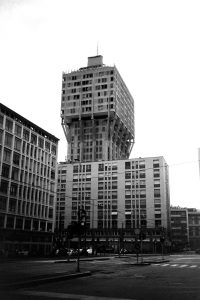 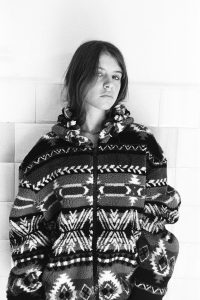 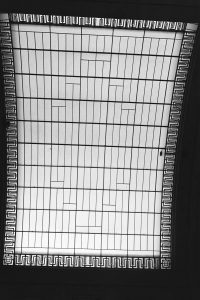 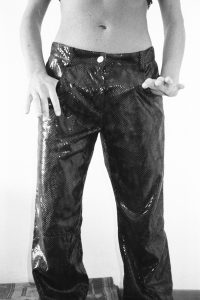 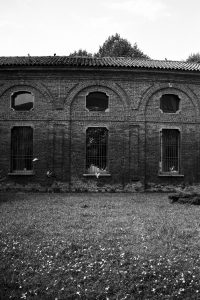 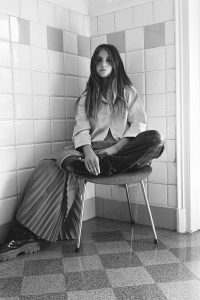 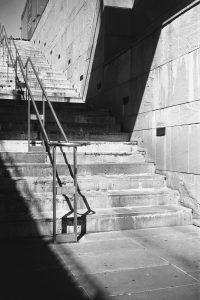 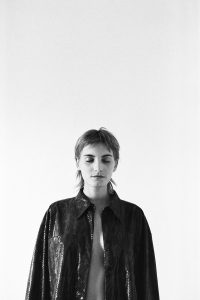 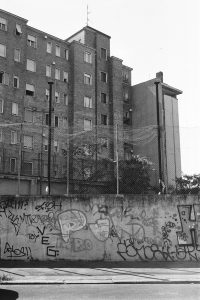