It’s possible to not know of Sanlé Sory while yet feeling an elation in his work that is familiar. Surveying the photographer’s portraits recalls the joy of old friends, the high-spirited fizz coursing through a house party, a welcoming fascination that magnifies the glee of a given moment. Sory, who at age 75 decided to change his given name to his last name, is revered for photographing West Africa’s cultural explosion of the ’50s, ’60s, and ’70s. The youth of Burkina Faso would make the pilgrimage west to Sory’s studio in Bobo-Dioulasso. It was there at Volta Photo (also the name of a monograph collecting Sory’s work out this July), where subjects posed against vibrant geometric patterns in street clothes and costumes. The portraits from Volta Photo each share the lightness of independence, the flowing energy of youth and the sharp focus of a national freedom newly obtained from its French colonizers in 1960—the year Sory opened his studio. At the time, not even the cities could contain the intoxicating celebrations, prompting Sory to set out with his equipment and three assistants into the remote villages along the Malian border, where he’d throw raucous parties, supplying the music and the props to his guests, who could be anyone and anything in front of Sory’s camera. This past weekend, Sory celebrated his first American exhibition at Yossi Milo Gallery in Chelsea, which runs until June 23. In the moments before Sory was set to depart New York City, Document got five minutes to discuss with the photographer a debut that’s been five decades in the making.

Document—In interviews, you’ve expressed surprise that your work has been met with such acclaim after all of this time when the process of creating it was actually a profession, a day job, for you.

Sanlé Sory—I’m very happy that people like my work from those days. Back then, my idea that started to form to use backdrops, to tell people: ‘You have to dress like this, you have to sit like this.’ It worked. People were so, so, so happy. People wanted the photos as mementoes.

Document—Who were your typical clients in those days?

Sory—At that time, most of my clients came from the countryside. They would come into Bobo to buy a few things and would ask, “Where is Volta Photo?” and take a taxi straight over. Then, after that, I would go out to the countryside with my camera, my sound system, would get my lights set up and start a party. Life was beautiful. It attracted clients, and they would benefit from the photos at the same time. It was two jobs at the same time, dance (“bal poussiere”) and photography. The next day after the parties, I would develop and print the photos, and anyone who came by could buy them.

Document—So at the time you had no idea, no vision, that this would become such a beloved document of the youth culture from this period?

Sory—No! I had no idea that one fine day these would be here [waves at gallery]. I ripped up and burned a lot of my old negatives. The ones that remain, the ones that my friend Florent Mazzoleni found, they’re the ones that are here in the show. And I’m very happy.

Document—Your photos, you seem to have this power to turn your subjects into stars.

Sory—Well, as it has happened that way, I’m very happy—we staged them, all of them. My wish for all of them was a shot that worked well. In Burkina, that meant that I got to eat! [Laughs] 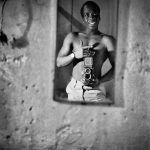 Document—Do you still work out of a studio like Volta Photo?

Sory—I still have a studio, but it’s really a tiny thing now. And when people call me now, I just do wedding photos. When people don’t call me, I don’t go. I’m tired. [laughs] Still, I’m very happy to be here in New York. I’m very, very very happy.

Document—How has your photographic style evolved?

Sory—I am done with black and white. I’m doing color with digital cameras, now. They used to seem so complicated—now everyone can be a photographer.

Document—Speaking of that, the spirit of your portraits seems to live on today on Instagram. Do you feel at all like a heir to this, now, global trend?

View the slideshow above to see images from Sanlé Sory’s exhibition Volta Photo up now at Yossi Milo Gallery in New York City. 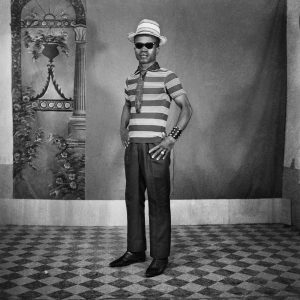 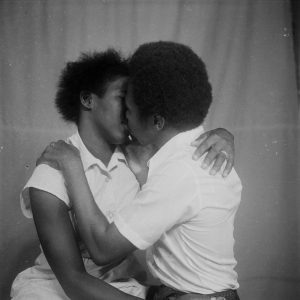 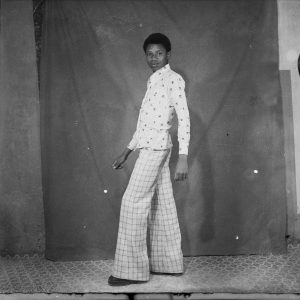 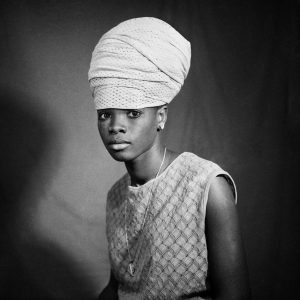 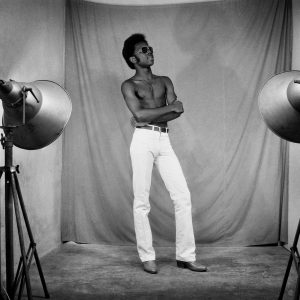 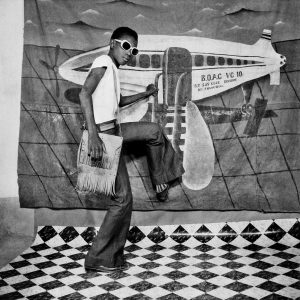 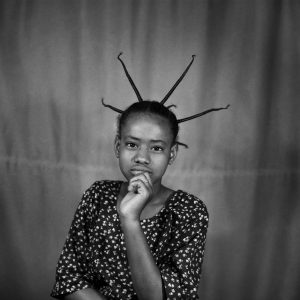 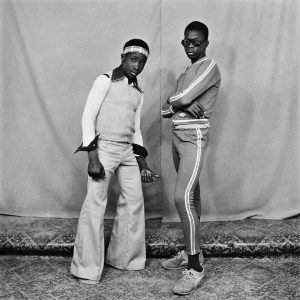 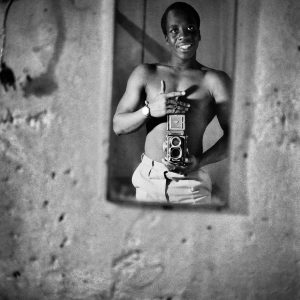 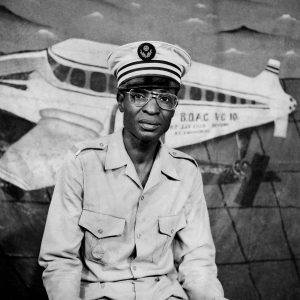 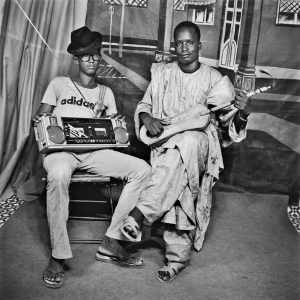 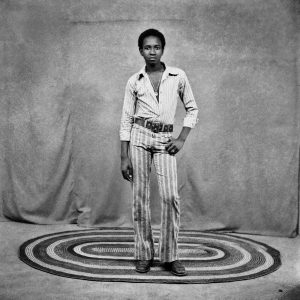 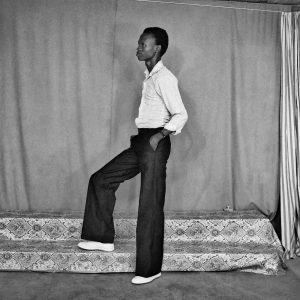