Last July, a robot wolf that looks like a cross between a sausage dog dressed and miniature American Werewolf in London appeared on the outskirts of farm in Japan’s eastern Chiba prefecture. Using solar powered batteries, the robot was part of a trial to try and find new ways of keeping predators away from crops. According to the BBC,  the creature’s eyes will light up and begin to howl whenever an animal approaches. The trial has been successful and looks like it will be rolled out across the country.

The Japan Agricultural Cooperatives say that crop losses have noticeably decreased in areas where the Super Monster Wolf has been present. Beforehand, farmers around Kisarazu were resigned to giving up at least part of their crops to wild boar every year.

Makeup may influence perceptions of women in leadership roles.

New research from Abertay University has discovered that women wearing heavy makeup are less likely to be thought of as good leaders. In the study, participants were asked to view a series of images featuring the same woman. One image was her without cosmetics and the other with heavy makeup, to give the appearance of being ready for a night up. The results showed that both men and women thought of the women as being less of a leader if the image suggested she was wearing a lot of makeup. Dr. Christopher Watkins, who led the study, said the results indicated how we perceive female dominance.

While the previous findings suggest that we are inclined to show some deference to a woman with a good looking face, our new research suggests that makeup does not enhance a woman’s dominance by benefitting how we evaluate her in a leadership role.

Could Leonardo Da Vinci’s notes on urban planning be a blueprint for our cities?

In the late Middle Ages, the bubonic plague took the lives of some 50 million people. Between 1484 and 1485, the pandemic took hold of the home of Leonardo Da Vinci, who narrowly escaped the disease that killed a third of Milan’s residents. The incident led to the world’s most prolific polymath to create a design for his own version of the city, replacing its narrow and dirty streets with upper and lower tiers for pedestrians and transport. Co.Design takes a look at Da Vinci’s designs to see how his ideas could help modernize today’s cities and help urban planners combat climate change and driverless cars.

In broad brushstrokes, da Vinci envisioned a street-level “lower” tier for carts and horses in what we would understand as a commercial zone. Second, an “upper” tier reserved for pedestrians. Third, a subterranean tier linking the network of canals directly with the basements of buildings, so that goods could be unloaded there versus the lower tier (which would actually be above the canals). To grasp this fully, imagine if today’s UPS trucks, food delivery trucks, and the like were not competing for the same road space as car commuters in downtown cores and instead had their own level below the street to operate, delivering parcels to underground freight elevators. 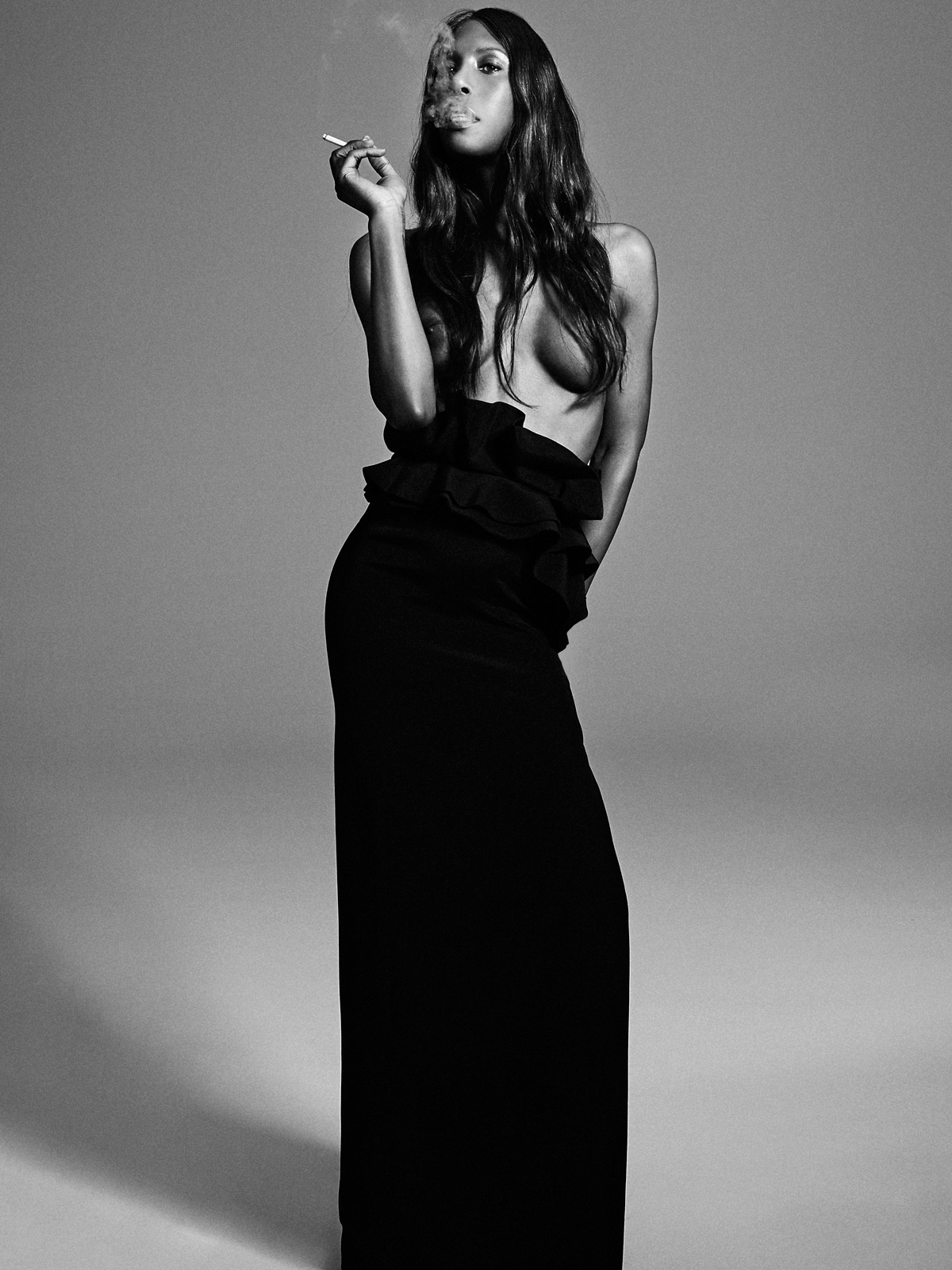 The New York-based producer, electronic musician Honey Dijon has played everything from Louis Vuitton fashion shows to the legendary Panorama Bar in Berlin. Known for her cross-genre sets, the veteran DJ talks to The Quietus about being a black trans artist, and how she straddles multiple worlds.

After nearly 40 years of house music culture there’s a feeling that we are going to again own our own spaces and feel safe in them. “Safe spaces” is exactly what this comes down to: for people to feel safe, to have a home. That idea also feeds into how I DJ. I play music vibrationally so people can feel good—I don’t care about playing some rare fucking tune so that three guys at the back can nod to themselves at how clever I am. That whole crate-digger persona thing just kills me—I am all about finding new records but I do not pontificate on it and I definitely don’t base my identity as an artist on it. If that’s the only way you can be interesting, well, then maybe you’re not very interesting!

Rick Genest surged to fame when he was selected to walk the runway for Thierry Mugler’s Fall / Winter 2011 collection after he was first spotted by Lady Gaga. Famously known as Zombie Boy for full-body tattoos of his internal organs, the model has  now been turned into a life-sized sculpture by the artist Marc Quinn. Unveiled at the Science museum in London, Quinn told The Guardian the sculpture is a “crossing point between street culture, science and art.”

The artist first made a sculpture of Genest in 2010, part of an ongoing series titled Body Alteration in which Quinn made sculptures of people who used what might be seen as extreme methods to alter their bodies. When I did the show in 2010 people in the art world were scoffing, saying: “Oh God, it’s so sensationalist, how can you do these terrible people?” Now, Quinn said, this difference was being rightly embraced. ‘I think that ‘marginal’ has become mainstream. Not having a tattoo is now quite unusual.’ Having said that, Genest, who has more than 90% of his body covered in tattoos, has gone a lot further than almost anyone else.

What is it like to be a photographer for National Geographic?

As far as dream jobs go, traveling the world taking pictures of the world’s most well-known travel magazine is up there. But, as with most things, reality rarely holds up against the fantasy. Ami Vitale, a photojournalist for National Geographic, has lived in mud huts and war zones, contracted malaria and donned a panda suit, all with the quest to truly live the story. In this interview with BBC pictures, she discusses the challenges she’s faced and how far she’s gone to get the story.

“I’ve had many terrifying experiences. My worst close call was in a village in Palestine, in Gaza. It was after a Palestinian had been shot and killed, after his funeral. The Sun was setting and I was the only journalist still there. My instincts were telling me it was time to go, but I just wanted to get one or two more frames. And then this man started screaming, and within seconds I was surrounded by a crowd of young, very angry men who wanted blood. They wanted vengeance.”