In 1993, when scientists began excavating Botai village sites in Kazakhstan, after the fall of the Soviet Union, they surprised to discovered on of the last connections between humans to a wild past, has been severed. Researchers were studying the genetics of horses remains native to the Eurasian steppes, thought to be the last wild horse species on Earth, when they discovered their ancestry linked only to domestic breeds—not wild ones.

“This means there are no living wild horses on Earth—that’s the sad part,” said the study’s head researcher. “There are a lot of equine biologists who have been studying Przewalskis, and this will be a big shock to them. They thought they were studying the last wild horses. It’s not a real loss of biodiversity—but in our minds, it is. We thought there was one last wild species, and we’re only just now aware that all wild horses went extinct.”

Scientists discover neurological pathway that tells us if speech has been understood.

Humans are not the most reliable of creatures. If you want to be sure that someone has understood what you’re telling, you either have to take a leap of confidence or double check. But often, we prefer to keep face than admit we may not understand what’s going on.

In the near future scientists might be able to accurately check if you’ve comprehended a set of instructions, not based on what you say, but what part of your brain is activated. Neuroscientists from Trinity College Dublin and the University of Rochester have identified a specific brain signal that’s both activated when a listener has understood what they have heard and absent when they either did not understand or weren’t paying attention. Professor Ed Lalor at Trinity College led the research:

“’There is more work to be done before we fully understand the full range of computations that our brains perform when we understand speech,’ he said. ‘However, we have already begun searching for other ways that our brains might compute meaning, and how those computations differ from those performed by computers. We hope the new approach will make a real difference when applied in some of the ways we envision’.”

Nestled between to the McDonalds and Bureau of Alcohol, Tobacco, Firearms and Explosives on 53 New York Avenue in New York, a speculative project is about to take place. Soon, New Yorkers might be able to travel to Washington DC in under half an hour, that is if New Yorkers can safely arrive at the station while the MTA slowly melts down.

Spearheaded by tech-troll Elon Musk, Hyperloop is touted as the next generation of transpor, using mixture of vacuums and streamlined tunnels to create capsules that can travel at over 300 kilometers per hour. Last year a verbal agreement signaled the very early stages of a hyperloop between Washington DC and New York, but the recently signed permit is a landmark for a project that many didn’t think would ever come to fruition. Musk biggest government backer is in the Trump adminstration, Office of American Innovation, led by President Trump’s senior advisor and son-in-law, Jared Kushner, who is currently under investigation by Special Prosecutor Robert Mueller.

“The overall concept is that pods with perhaps 16 people in each could speed around on electric sleds. Those sleds could also carry individual cars to and from numerous stations. There would be a main artery, with spurs connecting to various stations. Elevators would take people up and down to the tunnels. And those tunnels would be built relatively close to the surface without disturbing buildings and other structures. The stations would be somewhat modest affairs, numerous but not grand in scale like Union Station.” 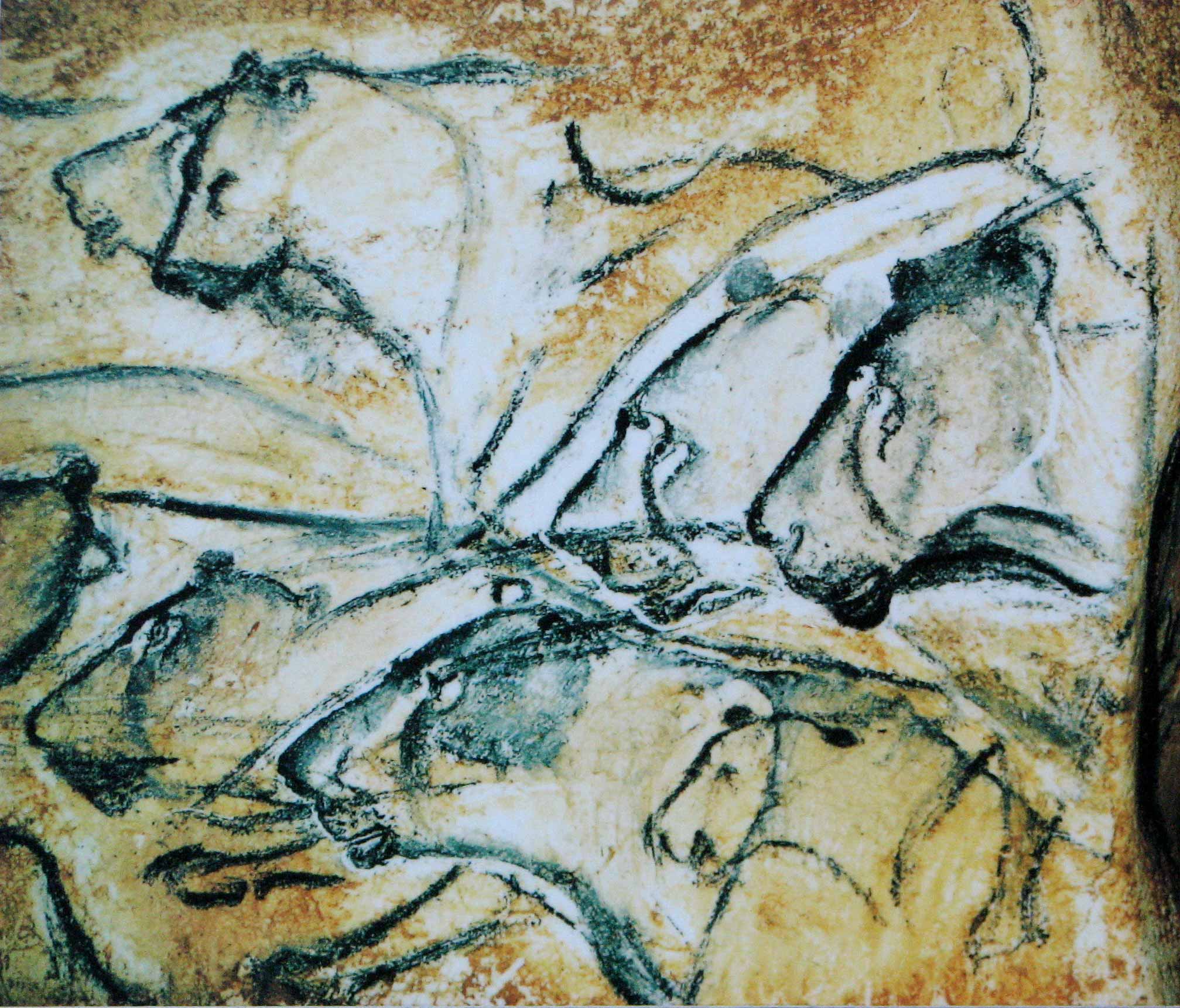 Three years ago Nora Al-Badri and Jan Nikolai Nelles walked into the Neues Museum of Berlin with a Kinect hidden under their coats. Together, they slowly paced around the bust of Queen Nefertiti covertly creating a 3D rendering of the priceless artifact. After the heist the artists released the details online, allowing anyone to create a version of the Nefertiti for themselves. In an interview with Eurogamer, three years later the artists come as close as they ever have to admit how they did it, their rationale and how the art world fought back.

“If you look at the model that they posted,” said 3D scanning expert, Fred Kahl, “there’s no way it could have been done with a Kinect. There’s way too high a level of detail. It’s possible to generate scans using photogrammetry and maybe that might be more in line with what’s there. But honestly, it seems more like a really high-quality laser scan.”

The definitive oral history of Mr. Chows by Mr. Chow, himself.

During the 1970s,  Mr. Chow’s was the only place  for the creative classes—Basquiat, David Hockney, Francis Ford Coppola, even ZZ Top—to dine. Here, the editor of the sublime food journal The Gourmand talks with Mr. Chow himself and finds out how a 13-year old escaping political turmoil in China, ended up launching a global chain of restaurants that launched the careers of the best-known names in art.

“I landed in London in the darkness of the infamous London fog of 1952,” Chow writes. “I was devastated, uprooted from everything familiar to me. From that day on, due to political reasons, I never communicated with nor saw my father again. His parting words to me before I left Shanghai were, ‘Wherever you go, always remember you are Chinese.'”

Cave paintings may reveal the origins of language.

The mysticism around cave paintings is one step further to coming undone, as a team of linguists announce that they think they know the meaning of some of the oldest drawings known to man. The key isn’t what they drew, it’s about where they’re drawn. A research from MIT has co-authored a paper suggesting that the very first incidence of language may have happened in the darkest depths of caves. Cave art is often located in acoustic “hot spots,” in harder-to-access parts of caves, where sound echoes strongly, suggesting that acoustics was a principal reason for the placement of drawings within caves, and drawing may have represented the sounds early humans made in those spots.

“The combination of sounds and images is one of the things that characterizes human language today, along with its symbolic aspect and its ability to generate infinite new sentences.
“Cave art was part of the package deal in terms of how homo sapiens came to have this very high-level cognitive processing,” says Miyagawa, a professor of linguistics and the Kochi-Manjiro Professor of Japanese Language and Culture at MIT. “You have this very concrete cognitive process that converts an acoustic signal into some mental representation and externalizes it as a visual.”