The Amboseli National Park in Kenya is 8,000 square kilometers of environmental history spread across the Kenya-Tanzania border. In a new piece of research conducted by the University of York, a survey of over 5,000 years of ecological change concludes one major point: climate change is happening a lot faster than we can fathom. In a matter of mere decades, the change in vegetation spurred on by the presence of the local Maasai inhabitants has had a chain effect on the park’s entire ecosystem. (Somewhat ironically, a separate study by Oxfam, research suggests that the Maasai could pass on traditional survival skills, like finding food in the desert, that could be used to help international communities adapt to climate change.)

Professor Robert Marchant, from the University’s Environment Department, said: “You have to see all of these different climate, animal, and human interactions in one dataset in order to get a realistic sense of how each impacts on the other. By far the biggest impact to the landscape, both in the past and today, is human activity.”

If you have a supportive family, the Trump administration is less likely to emotionally cripple you.

A new study by the University of California has been trying to grapple with the reasons behind why some of us are more emotionally impacted (or ravaged) by this President Trump’s term, while others have been seemingly unaffected. In the first year of this presidency, it’s commonplace to hear of diagnosis’s of depression, with symptoms such as loss of appetite, trouble sleeping and concentrating, and becoming easily annoyed. These physical responses are determined from a process in the brain called buffering—and it’s a family matter, ultimately. The closer and more supportive a person’s family (distinct from friends), the far less likely one is to experience emotional distress.

“In the first group, 23 percent of participants reported at least moderate depression, which was related to distress about the election result. The remaining 77 percent did not and were protected by either heightened activity in the brain’s reward system or a high level of family support, the researchers report. In the control group, depression symptoms were not linked to the election result.”

National parks are told to embrace the “Internet of Things.”

Nearly every natural landscape has been artificially cultivated to an extent, but in order to sustain areas of outstanding natural beauty, rangers have been told they need to start embracing online technology. A report by Lancaster University details a recent collaboration between US national parks and Google Arts and Culture to digitize natural landscapes, as well as to implement digital tools across the landscape—geo-tagging, pollution sensors and crowd-sourced wildlife watchers—to nurture these delicate ecoystems while bringing them up to speed with the tools of the 21st century.

“Chris Mahon, Chief Executive of the International Union for the Conservation of Nature Committee UK and Development Director of World Heritage UK said: “The report offers a very new look at how designated natural areas and other green spaces, and the people that visit them, can benefit from the latest innovations in modern technology. It’s about new ways of delivering conservation as well as visitor convenience and experience enhancement.” 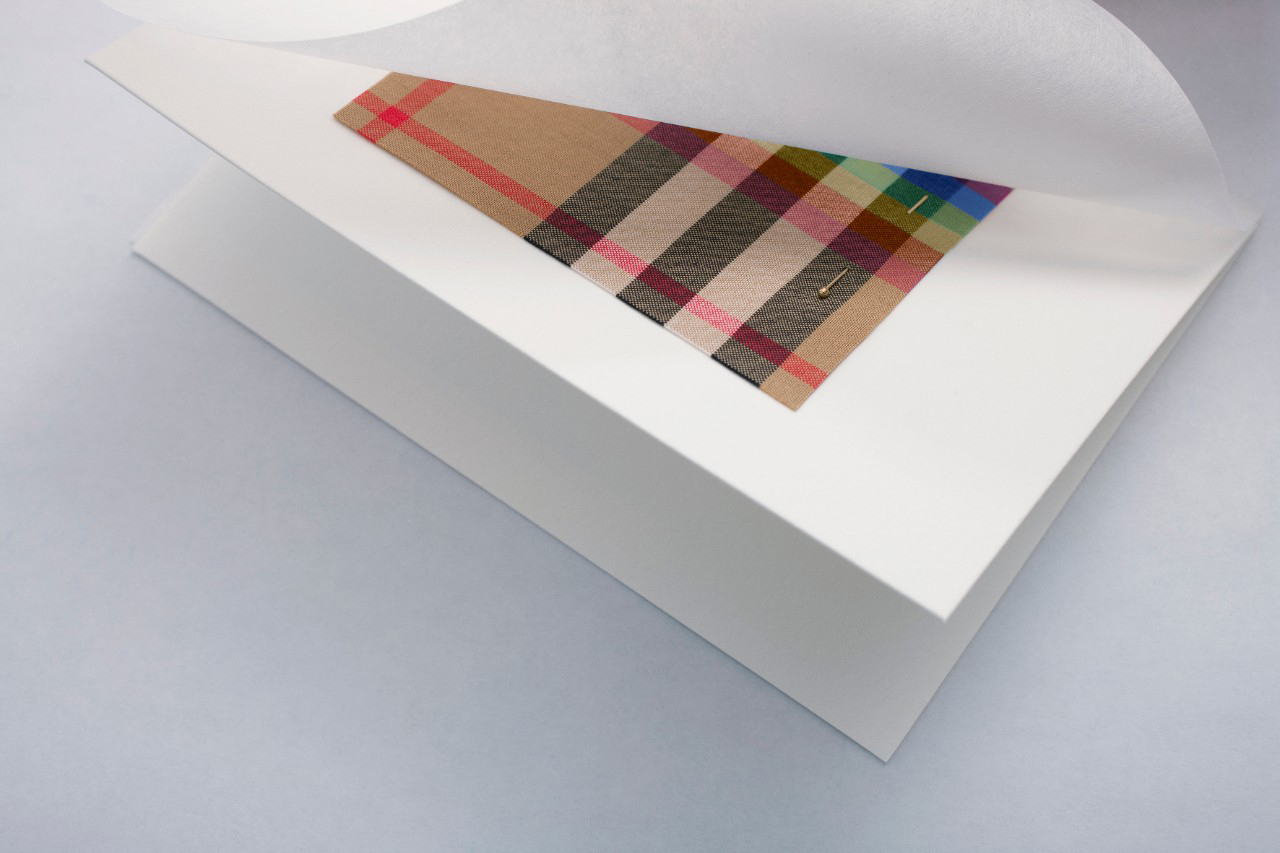 Bailey’s last signature stamp on Burberry will be a rainbow tartan.

Ahead of London Fashion Week, Christopher Baily has decided to dedicate his final collection to the “best and brightest organizations supporting LGBTQ+ youth around the world” by creating a rainbow tartan design. The tartan uses a pale rainbow palette incorporate into the fashion house’s signature motif and is being launched in conjunction with a stream of donations to three separate charities—The Albert Kennedy Trust, The Trevor Project and ILGA—all dedicated to broadening the awareness, mentoring and resources available around the world.

“The LGBTQ+ rainbow, an emblem for optimism and inclusiveness, will feature prominently across the brand’s February 2018 collection, rooted in the introduction of a new Rainbow check, the latest iteration of Burberry’s most iconic symbol.”

The social pressure fueling the compulsion to collect art.

Why did the infamous collector and purveyor of the arts J Paul Getty invest so much of his wealth in beautiful pictures yet was notoriously tight-fisted in almost all others areas of his life? In this essay from Aeon, Erin Thompson, an assistant professor of art crime at the John Jay College of Criminal Justice, looks examines the iron will of some of the world’s most prestigious collectors in an attempt to understand if the pursuit of art is one of aesthetics or something more personally complicated.

“Understanding that art collecting is primarily a social activity is essential to addressing the problem of looting, and cultural theft. First, art moves through social networks. There are only so many possible buyers or destinations for valuable antiquities. Second, these social networks of art are so strong, and so important to collectors’ identities, that persuading collectors that what they are doing is harmful is extraordinarily difficult. It involves effectively convincing collectors that their past conduct, something they have almost certainly understood as an expression of their best possible self, their highest aspirations, has actually been harmful. It means, in effect, repudiating the bonds they have formed with other collectors.” 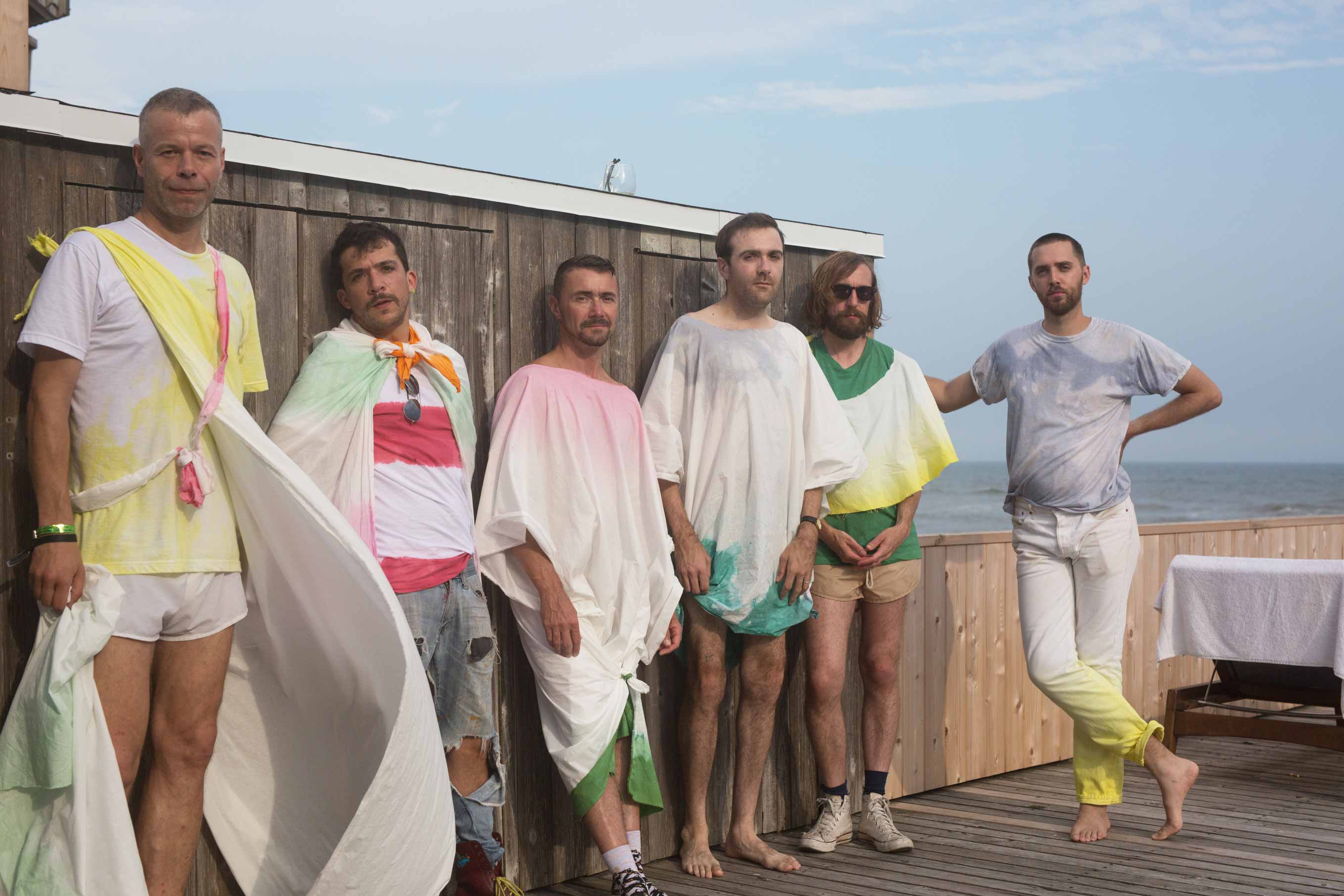 Before Wolfgang Tillmans became known for his stark, personal portrayals of youth culture and political works, the contemporary artist recorded tracks under the name Fragile—a homage to his teenage persona. The Wire spoke to the German artists about his background in music and his decision to realize his new EP Heut Will Ich Frei Sein.

“As opposed to my brother and sister, I didn’t learn an instrument, I didn’t show any particular musical skills or talents, but I had a huge passion for music, which ranged from Neil Young to the choral chants of the French ecumenical community of Taizé, to electronic music like “Blue Monday”, New Order, Soft Cell and Bronski Beat and this possibility of expression. And through electronic music in particular, even though I had always had Neil Young and certain Neue Deutsche Welle favorites, this possibility of expression through mechanically produced music, so to speak, had a deep resonance with my teenage self.”