It’s hard to believe that Rick and I have worked together for so long… It’s been a decade! I can’t think of anyone that I respect more in the business, not only for his truly unique vision but also for his loyalty, humility, and sense of humor.

So after all these years, I very much know what he likes and who will help bring his collections to life in the way that he envisaged. That said, there are always subtle differences to the cast. This season we moved towards a more unknown cast…not to align with the industry trend towards new faces but more to freshen our palate. For me this is always the challenge: to physically find enough characters that can not only exist in his world but also add to it.

People might think that we just want super strong, sometimes verging on ugly, models. To say this would grossly underestimate the aesthetic. I’ve found kids mid-season who I think are perfect for Rick, even after all these years. I’ll send him a somewhat triumphant email and he will reply with something like, “perhaps not dissipated enough.” That’s how layered and considered the man is regarding every aspect of his brand. My other challenge is to physically get Rick to spend enough time with me on the casting. Not because he doesn’t care…far, far from it. I believe it is testament to the trust he has in me. Something for which I’m truly humbled and grateful. 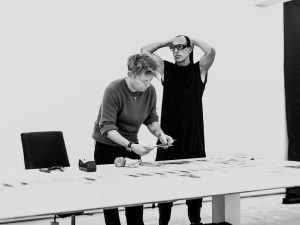 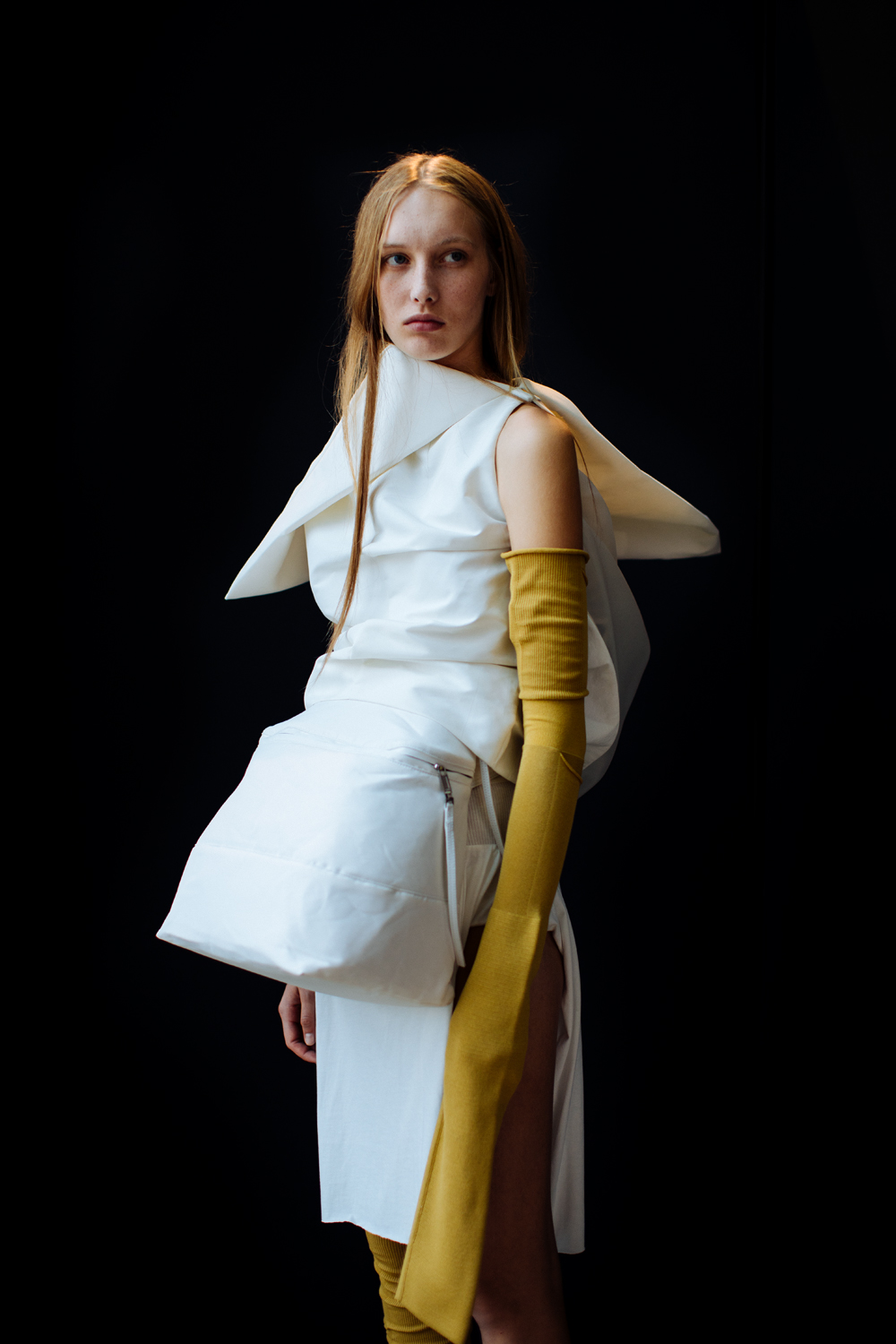 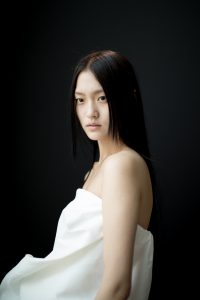 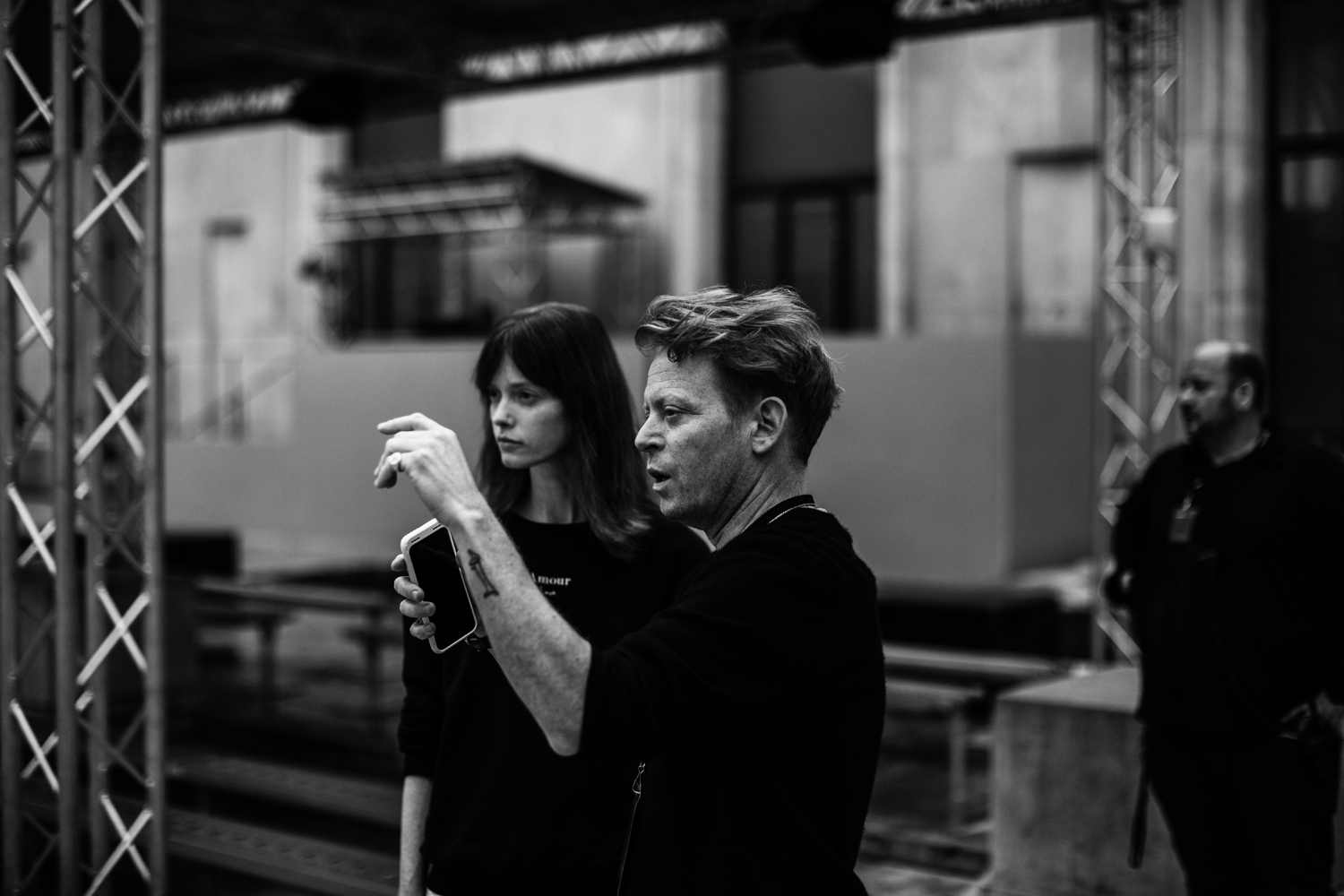 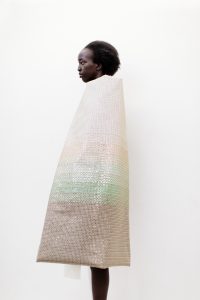 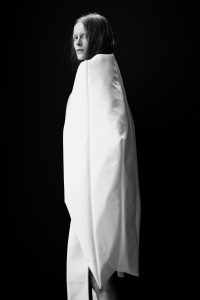 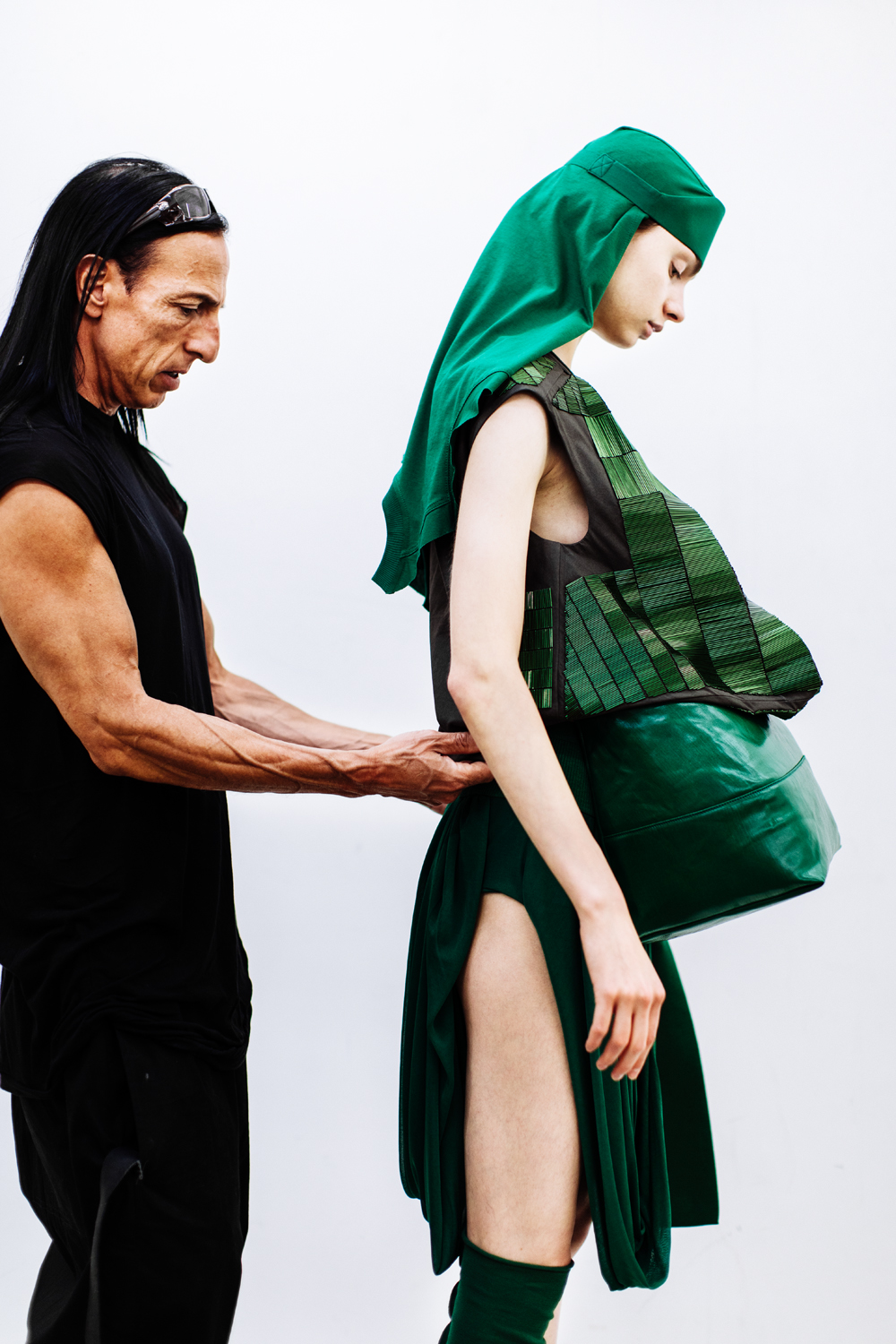 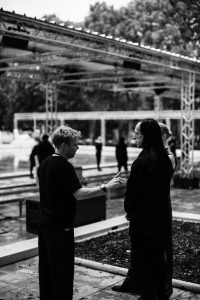 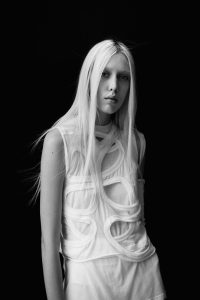 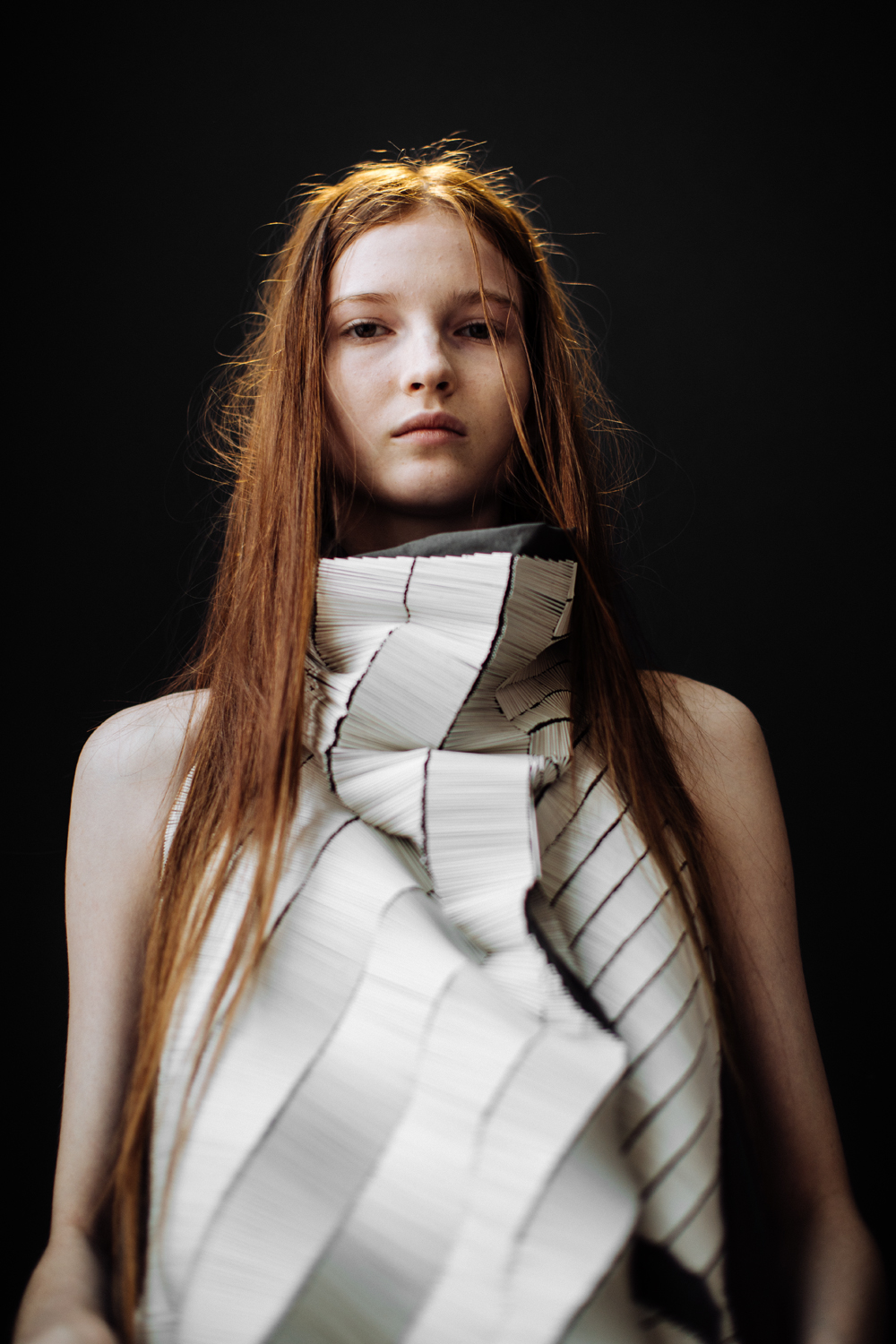 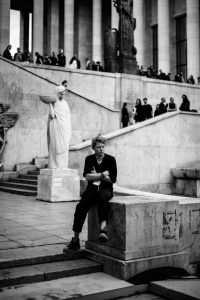