Artist June Canedo’s most recent project, Beachhead, is a film about the American dreams of Brazilians. While COVID-19 turns some of our greatest fears into reality, bringing economic despair, resource scarcity, and healthcare inequities—Americans are increasingly learning what undocumented populations in the US have always experienced, as they are some of the most vulnerable to the systemic inequities that exists within the U.S. economy and society at large. Experts estimate that a majority of Brazilians—about 70 percent—currently living in the United States are undocumented. This film aims to shed light on the stories of a largely undocumented community.

Document spoke with the director to find out more about the documentary, her family’s role in it, and how the title came to be. 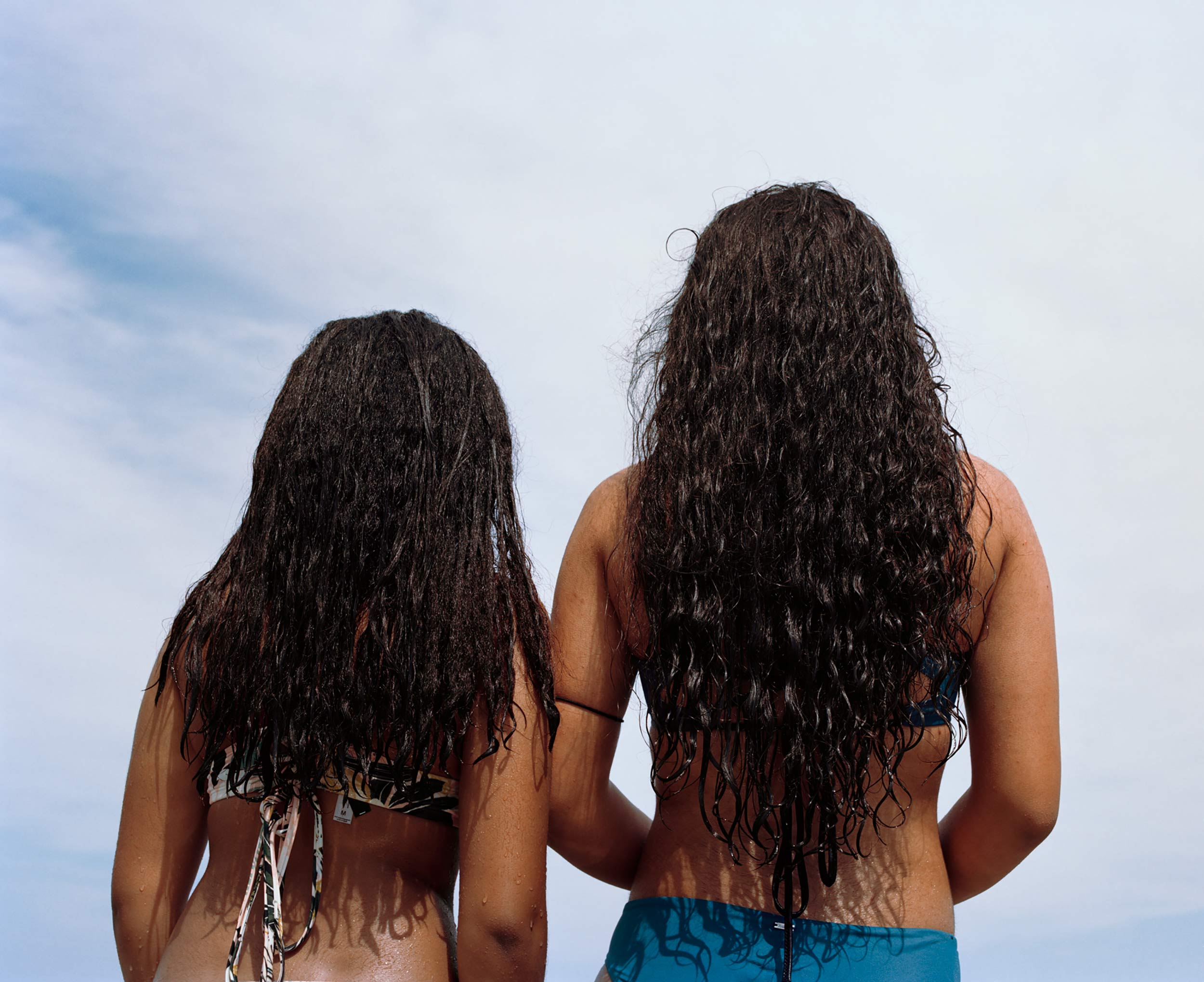 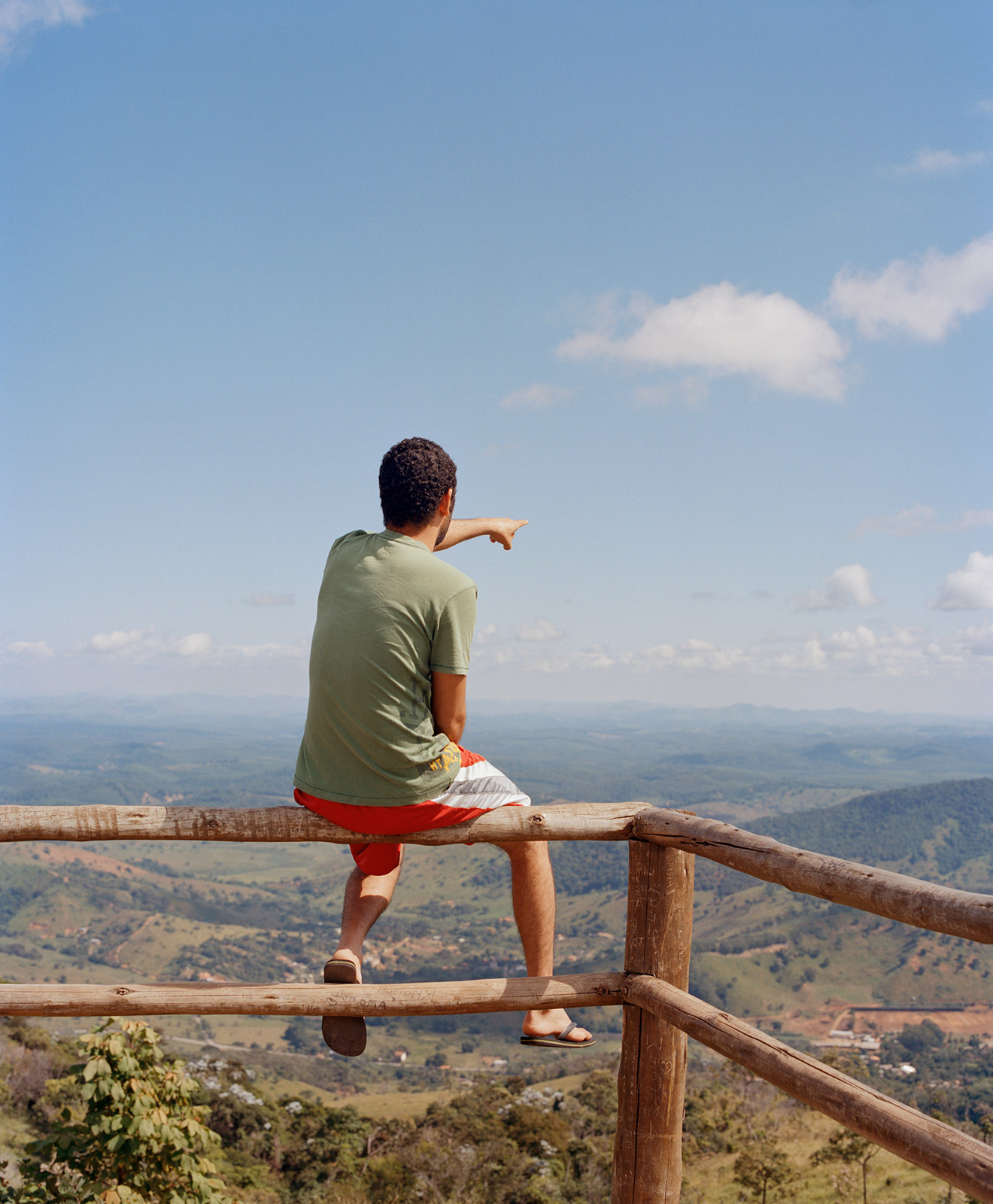 Shawn Lakin: In your own words, what does this documentary mean to you?

June Canedo: This is a documentary about the diverse experiences of Brazilians who migrate to the US with a focus on undocumented Brazilians living on the East Coast, where a majority migrate to. In some ways it is an extension of my photography book, mara kuya, which was released in early 2020. mara kuya is a photo book about my own experience as the daughter of formerly undocumented immigrants. The film incorporates a range of perspectives with a focus on women; newly arrived, folks who have raised their children here, younger Brazilians, and folks who decided to return to Brazil. I think the more specific we can get when we talk about ‘undocumented’ and ‘Latinx’ the easier it becomes to advocate for the various needs of our different communities. This film is about just one community among many that are often left out of conversations about migration here in the US.

The archival footage you see in the trailer is part of a large collection I have of home movies my father and his friends made when they first came to the US. I found this box when I was last in Brazil and it felt like fate. They filmed their day to day in order to send back to family in Brazil. In the beginning, where you see that person walking in the snow, that’s my father’s friend talking about how miserable it is to be in the US and how tough the work they are doing is. I have 36 of these to incorporate in the documentary. 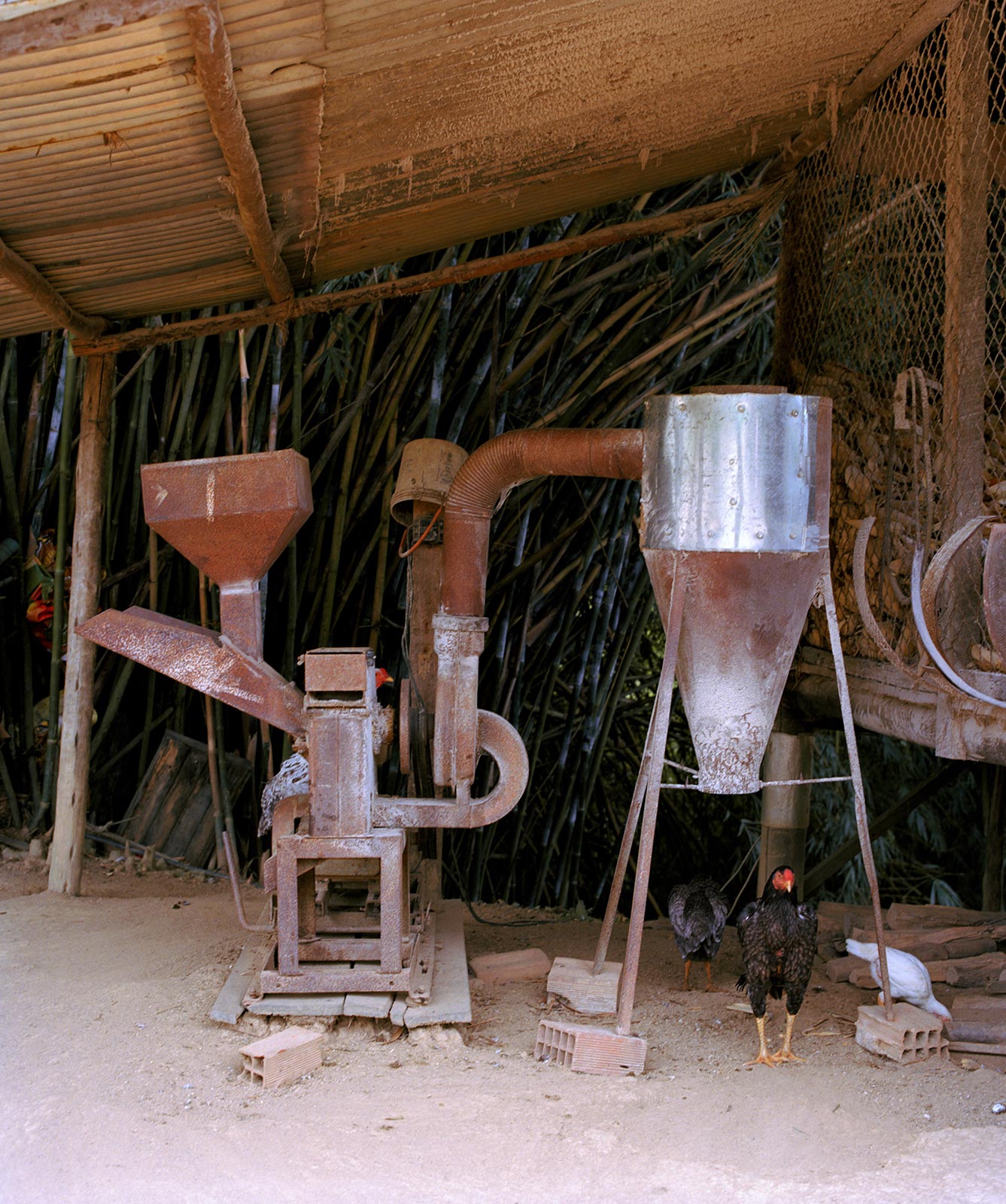 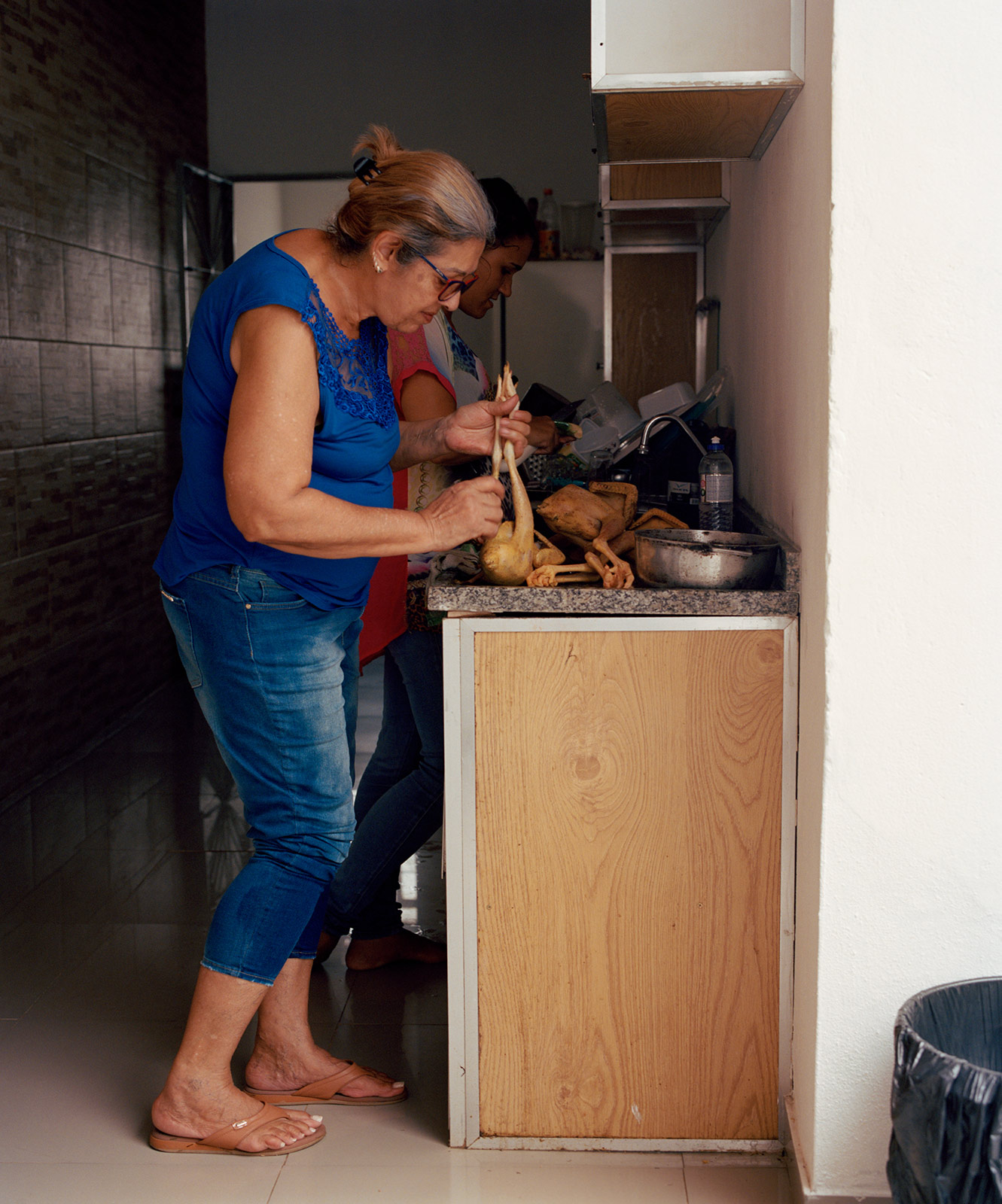 Shawn: Where did the name Beachhead come from?

June: ‘Beachhead’ is a term immigration scholars have used to describe someone who migrated to a new place and established a community there. My father would be considered a ‘Beachhead’ as he was the first from his town in Brazil to migrate to the US and establish a community in South Carolina where we moved to. The community he established here in the US is also an actual beach town.

Shawn: Do you have any favorite organizations our readers should be aware of?

To learn more about the documentary go to beachheadthefilm.com, and please consider donating to help fund the film. 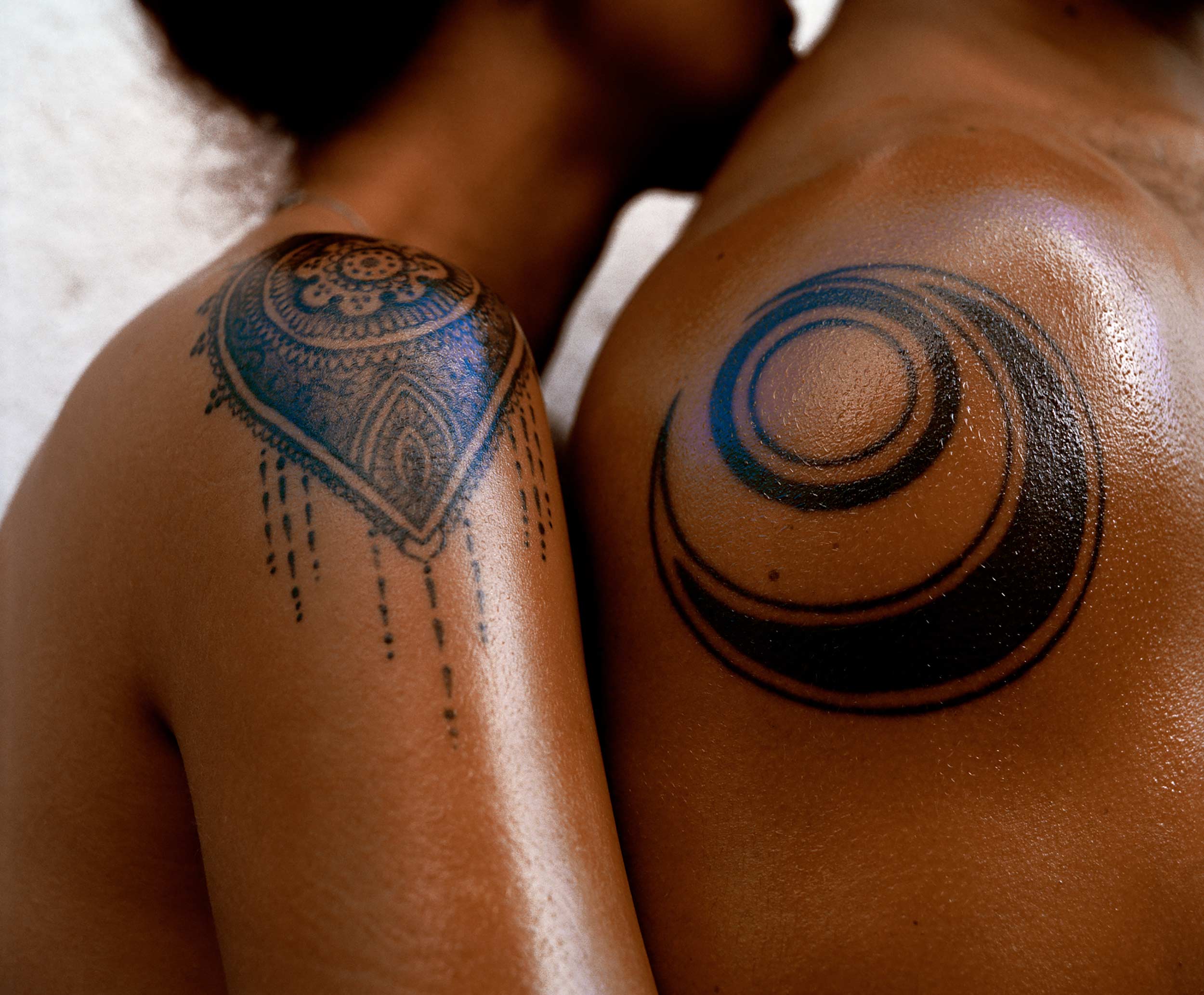 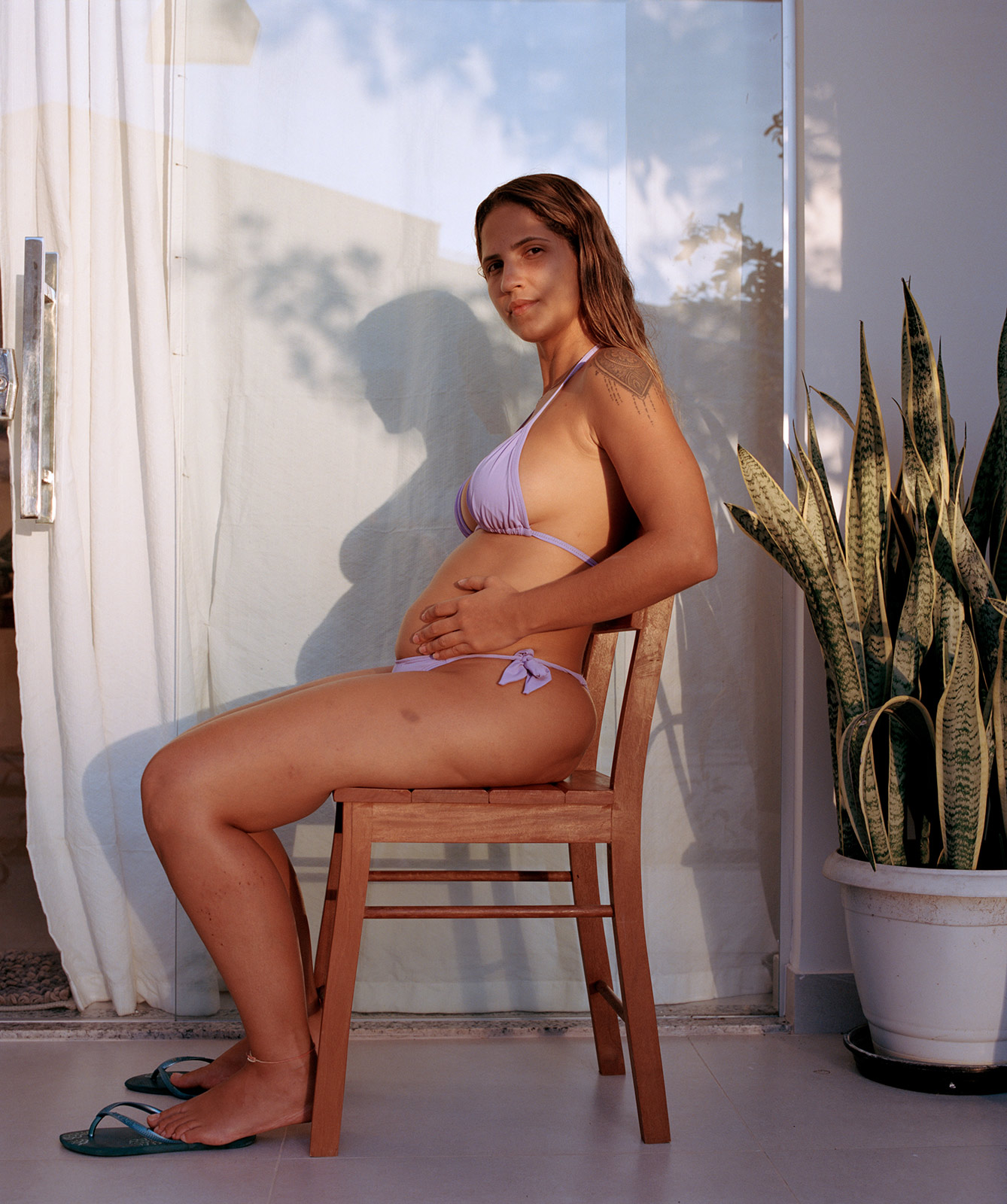 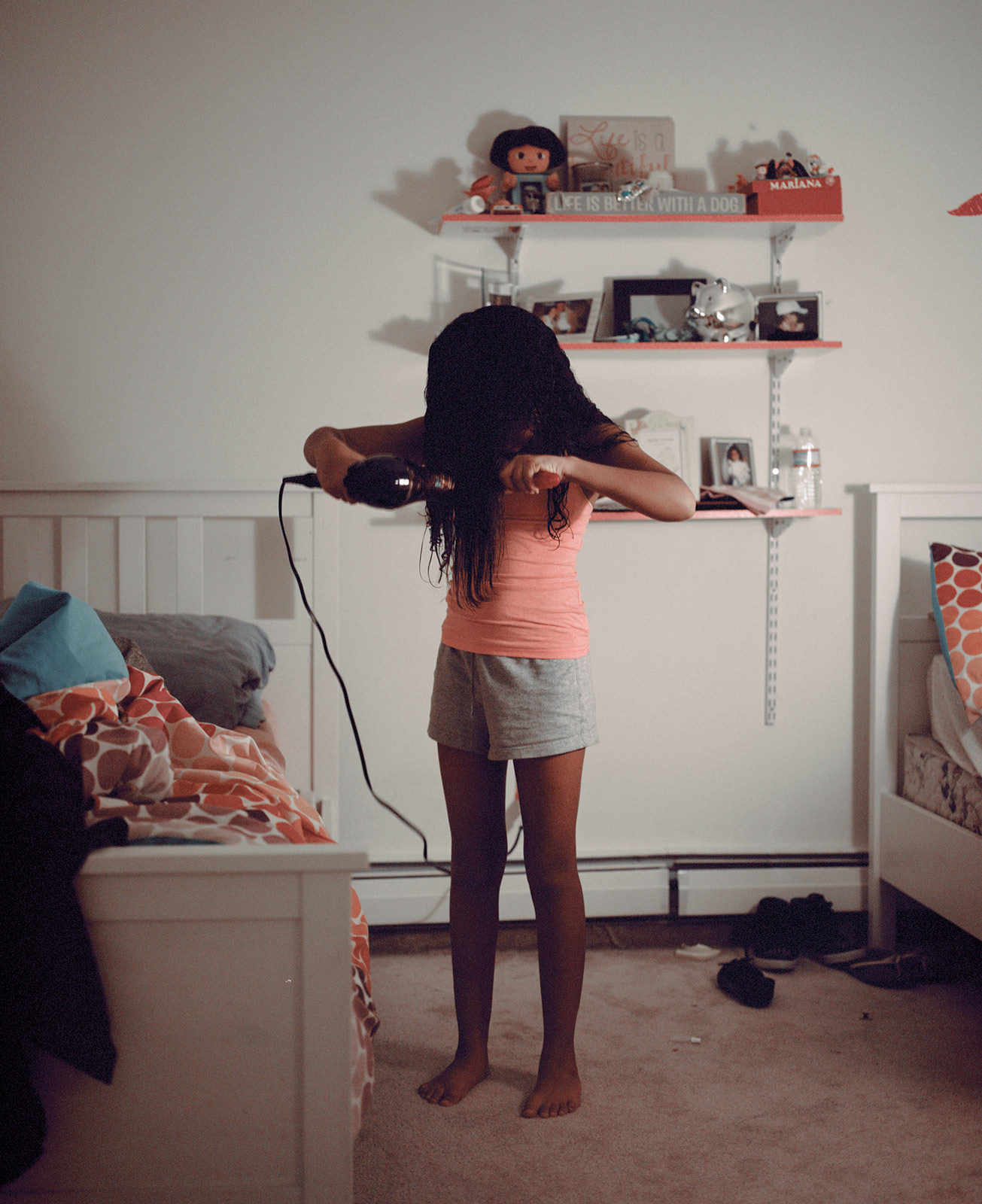 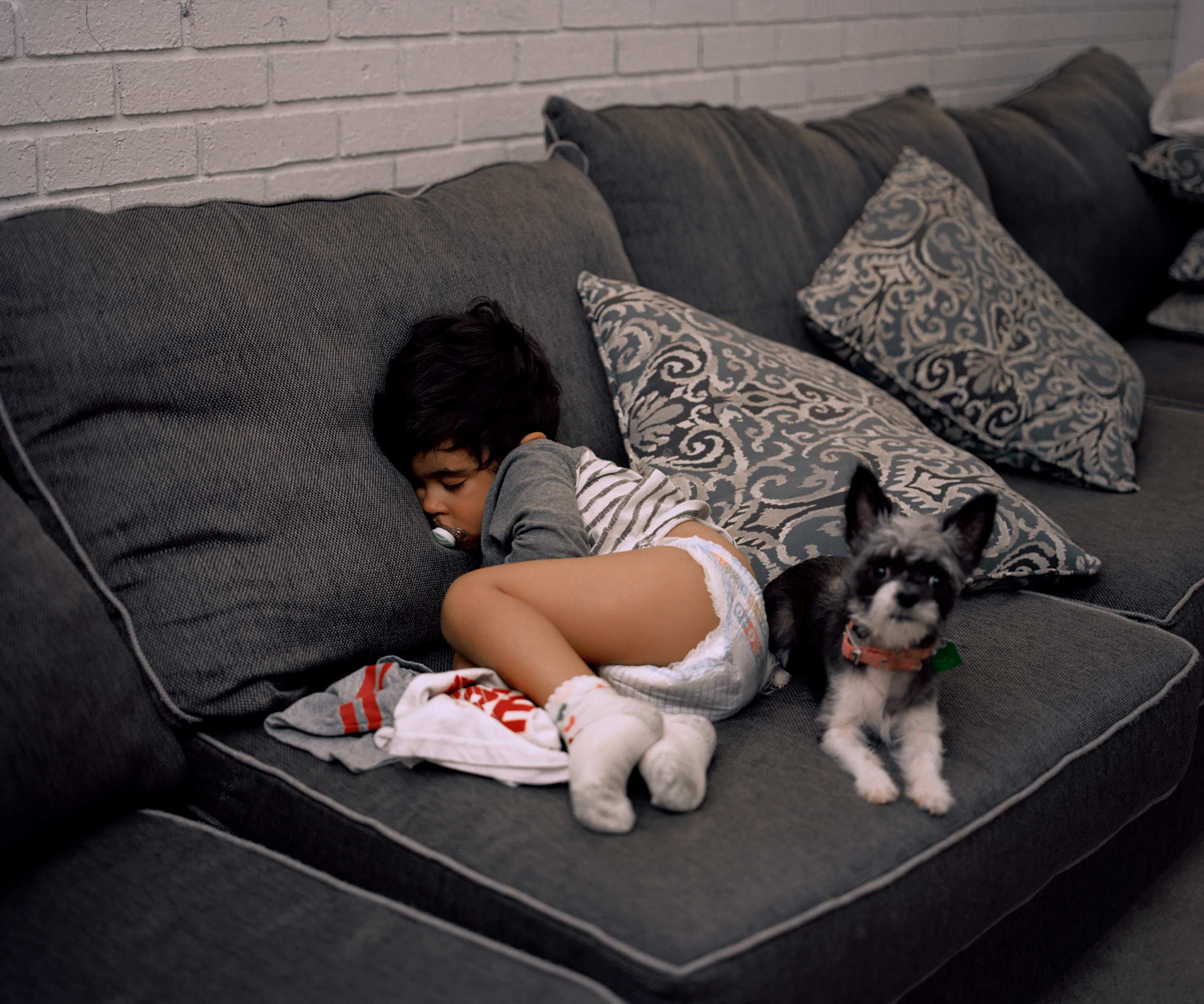 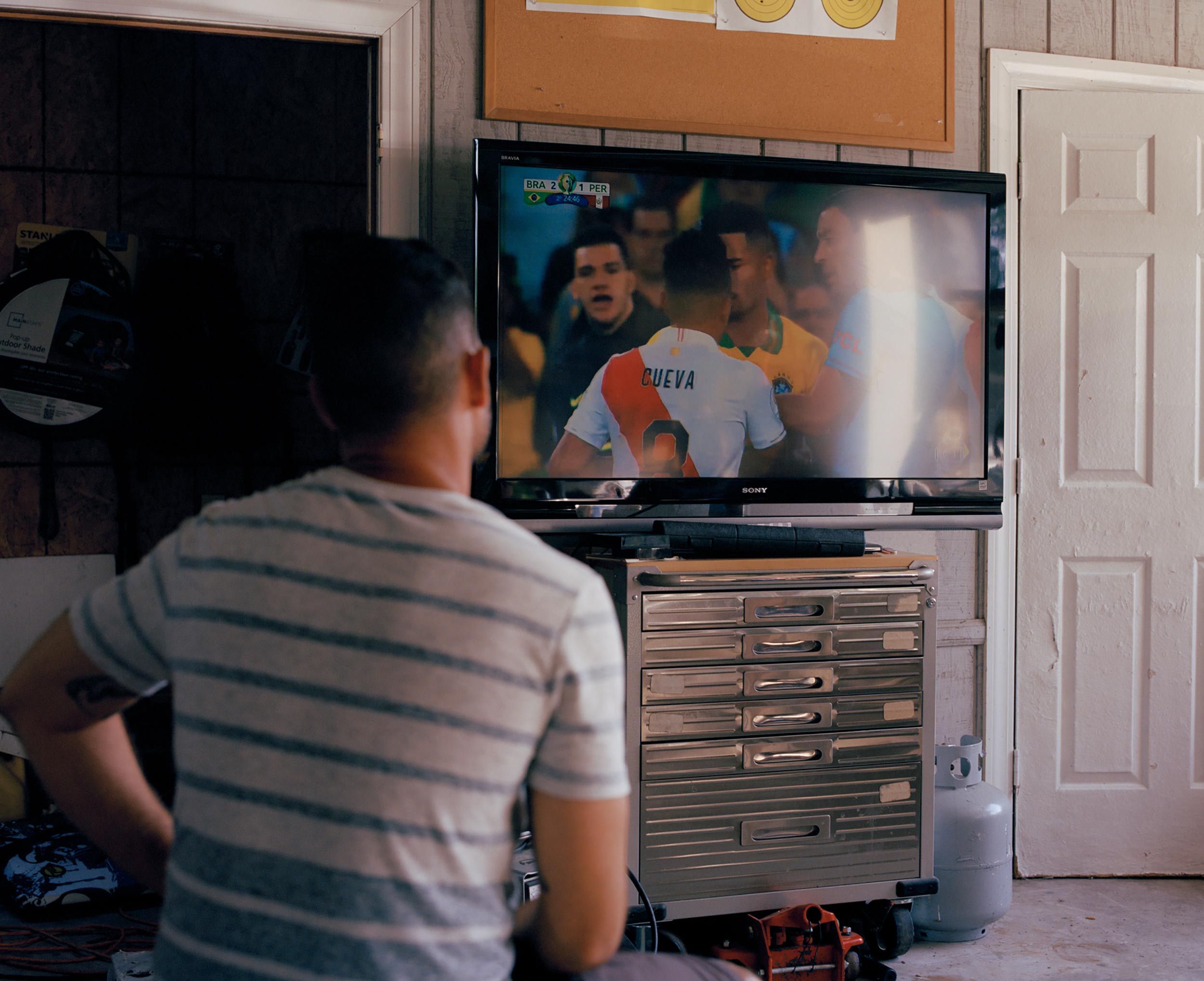 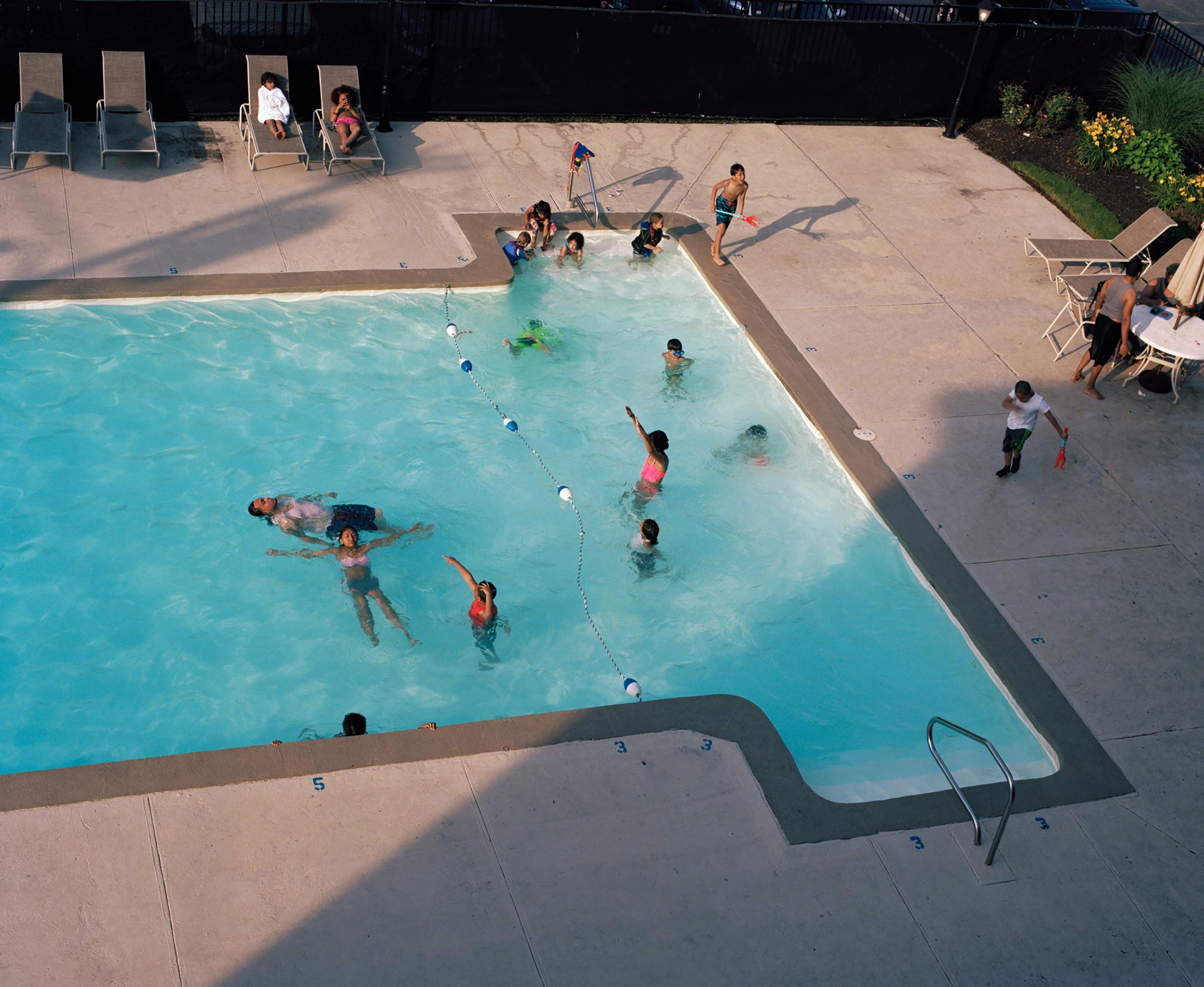